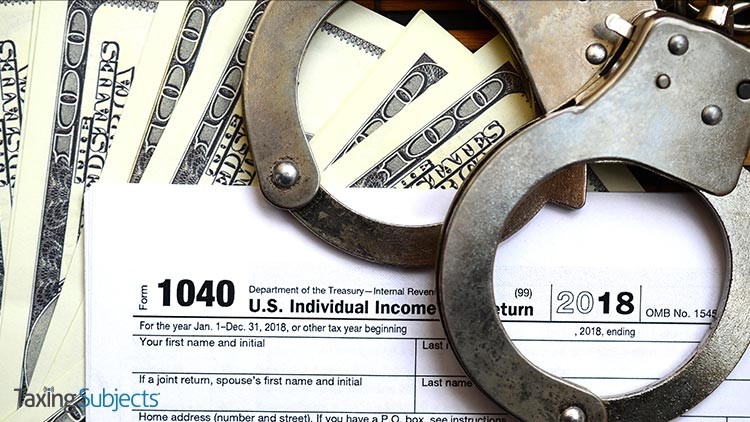 The federal office tasked with overseeing the Internal Revenue Service says fraudulent claims for refundable credits are going through – in spite of the tools Congress gave the agency to stop them.

The Treasury Inspector General for Tax Administration – also known as TIGTA – did its audit as a follow-up to a prior audit that found that the IRS didn’t always check the eligibility of taxpayers who got the Earned Income Tax Credit (EITC). The process is called “recertification.”

This latest audit was aimed at evaluating the IRS’ use of available tools in deterring taxpayers from repeatedly claiming erroneous or fraudulent refundable tax credits.

TIGTA’s report says the IRS has the tools in place to recertify those taxpayers who are identified as submitting fraudulent or reckless claims for refundable credits. “These tools include the authority to assess the erroneous refund penalty and require taxpayers to recertify that they meet refundable credit eligibility requirements for credits claimed on a return filed subsequent to disallowance of a credit, and the ability to apply two-year or 10-year bans on taxpayers who disregard credit eligibility rules,” the report states.

The problem, the audit found, is that the IRS doesn’t use the tools provided by Congress all the time, allowing fraudulent claims to slide through. In Fiscal Year 2018 alone, the IRS’ own estimates put the percentage of improper claims for the EITC at 25%. That meant more than $18 billion was paid out to taxpayers who may not have deserved the credit.

The IRS also said other refundable credits, such as the Additional Child Tax Credit and the American Opportunity Tax Credit, also had billions of dollars in payouts to questionable tax returns.

The audit also found hundreds of thousands of taxpayers who should have been assessed the erroneous refund penalty, but weren’t. While the IRS assessed a penalty to more than 3,000 returns for making fraudulent or reckless claims for credits, the audit found some 490,000 additional taxpayers who claimed a total of $2.6 billion in withholding and refundable credits disallowed for Tax Years 2015, 2016 and 2017 but were not penalized by the IRS. By TIGTA’s figures, those taxpayers should have paid some $535 million in penalties.

TIGTA identified nearly 4,000 taxpayers who claimed more than $12.9 million in credits in Tax Year 2017 and had the same credit disallowed in multiple prior tax years. The Inspector General estimates it costs the IRS nearly $1.1 million to re-audit taxpayers who have previously been denied a refundable credit.

IRS Says Yes – and No

The audit report made eight recommendations to the IRS commissioner of the Wage and Investment Division. The IRS agreed with five of them. The IRS did not agree to examine all tax returns with a recertification indicator, or to modify their computer processes to apply the two-year ban after two audits result in the disallowance of a refundable credit. The commissioner also declined to use a list generated by the Social Security Administration to identify taxpayers who admit to falsely reporting self-employment income to receive refundable credits.