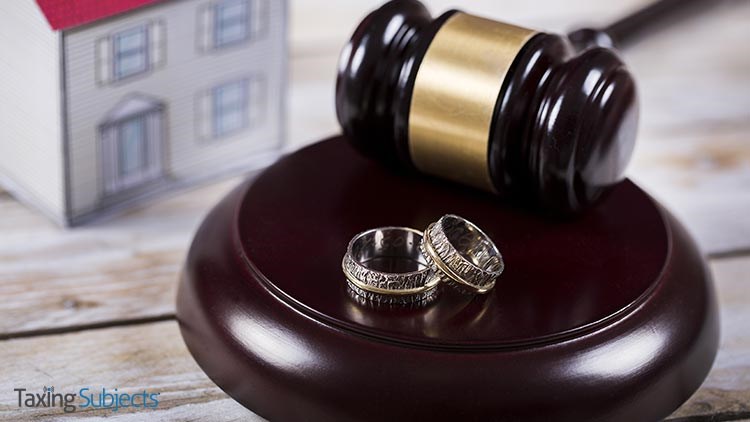 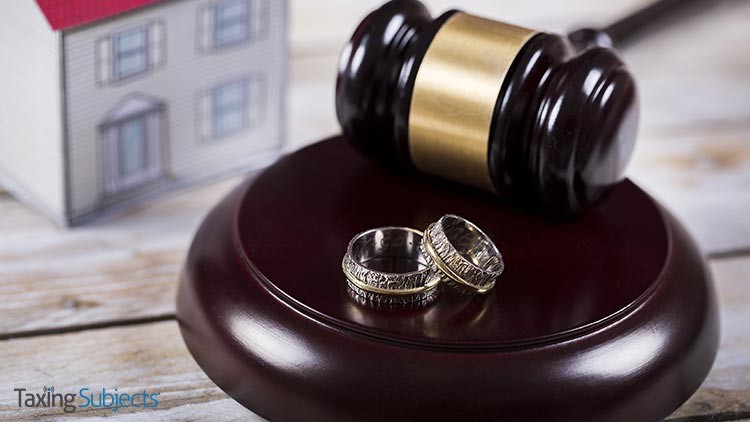 The Tax Cuts and Jobs Act (TCJA) made sweeping changes to the tax code, but one important change didn’t affect tax year 2018 tax returns. That’s why the IRS issued a tax tip reminding taxpayers that the TCJA changed how alimony and separate maintenance payments will be treated for divorces executed in 2019.

Prior to the TCJA change, payments made were deductible and payments received were treated as income. The IRS noted that this previously applied to “divorce decrees,” “separate maintenance decrees,” and “written separation agreements.” Now, that arrangement is basically turned on its head.

According to the IRS release, the TCJA changes could have a significant impact on some newly divorced taxpayers’ returns: “Beginning Jan. 1, 2019, alimony or separate maintenance payments are not deductible from the income of the payer spouse, or includable in the income of the receiving spouse, if made under a divorce or separation agreement executed after Dec. 31, 2018.”

Divorces executed this year aren’t the only agreements that may be affected. Those that are modified in such a way that “changes the terms of the alimony or separate maintenance payments” or simply choose to adopt the new rules will also be subject to the TCJA changes.